Every other week I meet my best girlfriend for drinks. Because we’re both busy (i.e.: lazy) we typically choose a location that meets our needs:

Sometimes it’s the local Alehouse where you can get $3 house drinks (as you know, this girl loves a bargain). Other times, it’s a restaurant in a strip mall after peak shopping hours and just before dinner hour so we are always guaranteed parking (have you seen me actually walk in my 5 inch heels?… not pretty). Neither one of us is picky or snobby about the location and we both agree that we’d drink at Wendy’s if they served alcohol.

But last week I decided to try something different. Because Boca and Delray are such buzzing and hopping cities, I decided to Google the local happy hour places to see where there would be action in the hopes of stirring things up a bit.

So I came across a popular steak house that offered a happy hour deal with ‘Ladies Drink Free’ (they had me at ‘free’).

When I walked in, I became immediately aware that I was in a meat market – and not because of the steak they were serving.

With one glance around the room I could tell that this was the place where the over 60 crowd came to hook up…. I suppose it was somewhat like the senior citizen version of Tinder. 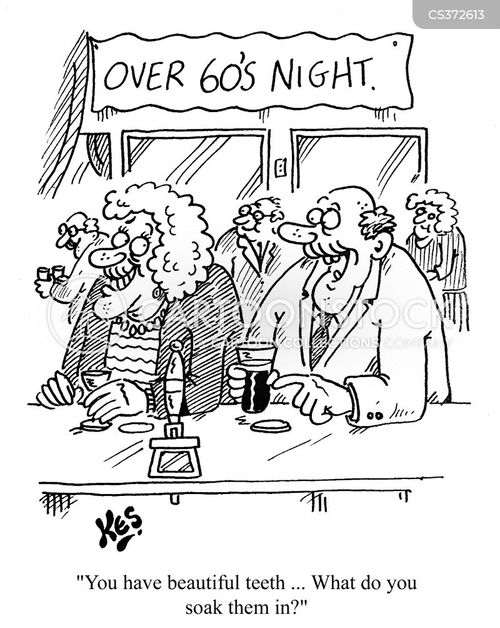 The people were in the middle of the restaurant dancing, twerking and grinding like Miley Cyrus and Robin Thicke- only they were in their 70’s and there wasn’t a dance floor.

Because there were no seats available we stood by the bar for the most part until one stool became available, which we ended up sharing (one buttock cheek each). We sat there for hours drinking the endless flow of free vodka martinis as we laughed and chit chatted away, ignoring (or admiring) the fact that those around us were hooking up and making out despite the fact that they were old enough to be our parents- and that they were in public.

But as we ended our night and walked out together to the valet, it occurred to us that not one man (or woman for that matter) hit on us or even attempted to pick us up. Here we were, the youngest by far and coincidentally neither of us married ladies wore our rings – yet no one seemed to care. In fact, now that I think about it, the women seemed annoyed – as though we were encroaching on their turf. 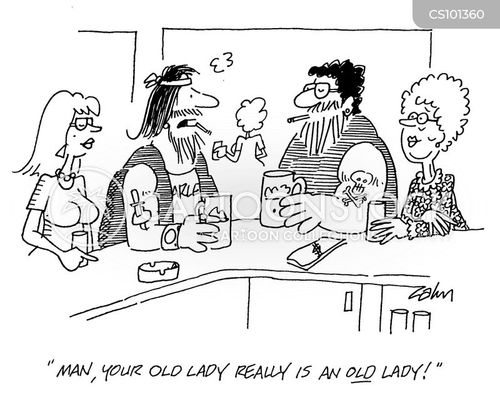 It made me think, perhaps there is a (not so) subtle code for stand down and back off when it comes to social circles.

In life, know your territory. Stick with the local taverns with the regular, tattooed, motorcycle gang crowd if you don’t want to start a bar fight.